Changes to Applications to ECHR and Admissibility Criteria 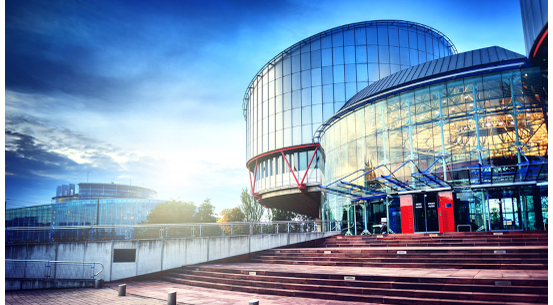 Protocol No. 15, which amends the European Convention on Human Rights ("Convention"), entered into force on 1 August 2021.

According to the amendments introduced in the Protocol:

- The six-month time limit for applying to the European Court of Human Rights ("Court") is reduced to four months.

- With respect to the admissibility criterion of "significant disadvantage" (which allows the Court to reject the application), the wording "provided that no case may be rejected on this ground which has not been duly considered by a domestic tribunal" is removed.

- A Court Chamber may relinquish jurisdiction in favor of the Grand Chamber if a pending case raises a serious question affecting the interpretation of the Convention and its Protocols or if the resolution of the question might be inconsistent with a judgement previously rendered by the Court. Parties may no longer object to the relinquishment by a Chamber in favor of the Grand Chamber.

- The wording "High Contracting Parties, in accordance with the principle of subsidiarity, have the primary responsibility to secure the rights and freedoms defined in the Convention and its Protocols, and that in doing so, they enjoy a margin of appreciation" has been included in the Preamble of the Convention.

- Candidates for the post of judge must be less than 65 years of age at the time the list of three candidates is requested by the European Council Parliamentary Assembly.

The amendments on the application periods will enter into force on 1 February 2022, and the other amendments are already in force as of the effective date of the Protocol, 1 August 2021. 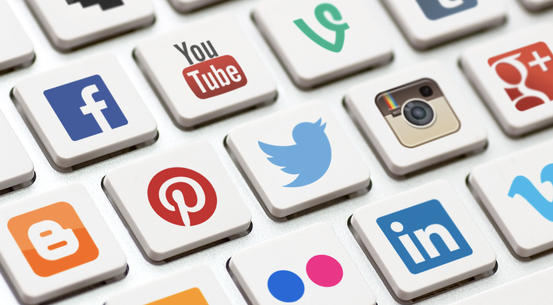 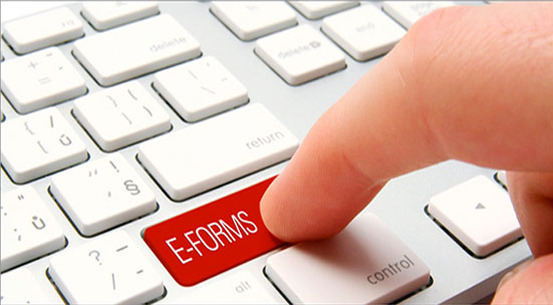 Moving certain documents to electronic format / E-TUYS system
The following documents that were previously submitted in printed form to the General Directorate of Incentive Implementation... 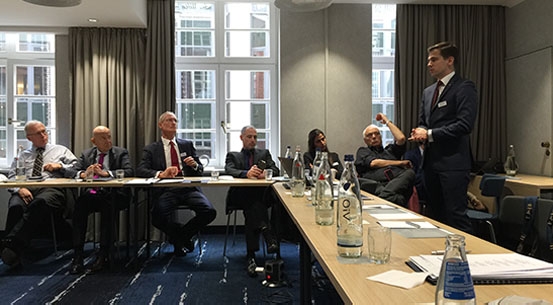