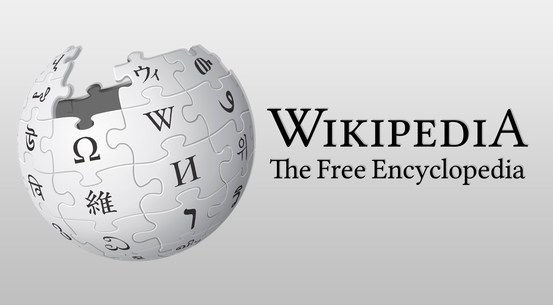 Two articles titled “State Sponsored Terrorism” and “Foreign Involvement in Syrian Civil War” on Wikipedia  that contain statements against Turkey were regarded as urgent situations in terms of the “protection of individuals’ right to life and property, national security and protection of public order and the prevention of crime” pursuant to Article 8/A of the Law No. 5651 on the Regulation of Publications on the Internet and Prevention of Crimes Committed Through Such Publications.

The Court stated that the Information and Communication Technologies Authority must render an access blocking decision pursuant to Article 8/A of the Law in consideration of certain criteria such as (i) the existence of an urgent situation requiring the ICTA to take a measure; (ii) a concrete link between such situation and the grounds for the measure, i.e. the protection of individuals’ right to life and property, protection of national security and public order, and the prevention of crime; and (iii) maintaining the balance between freedom of speech and the requirements of democratic public order.

The Court also emphasized Wikipedia’s nature as a living encyclopedia, stating that Wikipedia may contain subjective information and for this reason, Wikipedia explicitly informs its users that certain content on the website may not be completely accurate as it may take years for articles to become objective. Accordingly, the Court underlined that the Court of Peace did not take into consideration Wikipedia’s specific nature when upholding the access blocking decision.

The Court also noted that access blocking decisions constitute a violation of fundamental rights and freedoms, and for this reason, the courts must provide explicit and detailed explanations on the rationale of taking these measures. In particular, the courts must also demonstrate the necessity of such measures if it bans the access to an entire website instead of specific content. 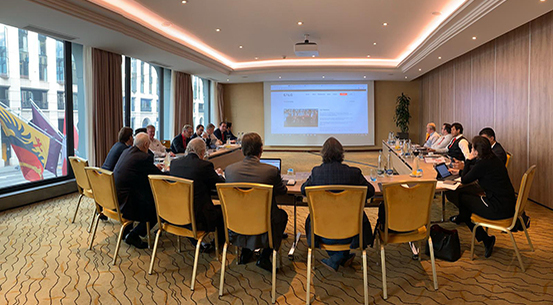 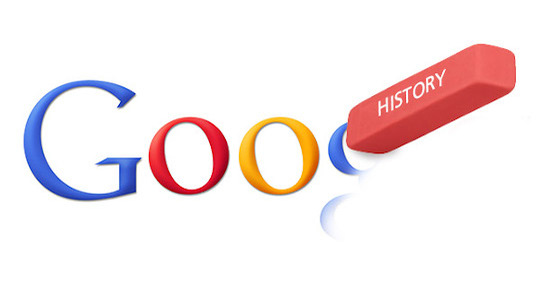 Right to be Forgotten on the Internet
The criteria to be taken into account when assessing requests to delist the results displayed following... 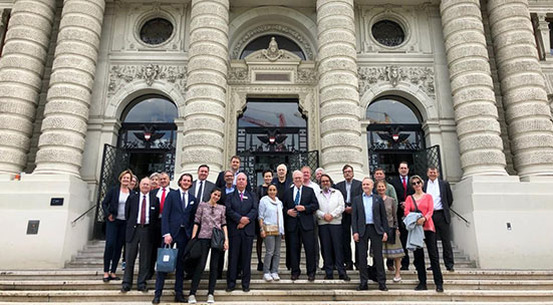